Nikon has added another DSLR to their range with the launch of the Nikon D5200, which features a 24.1 megapixel CMOS sensor and an EXPEED 3 processor, it is capable of 5fps continuous shooting and has an ISO range of 100-6400. 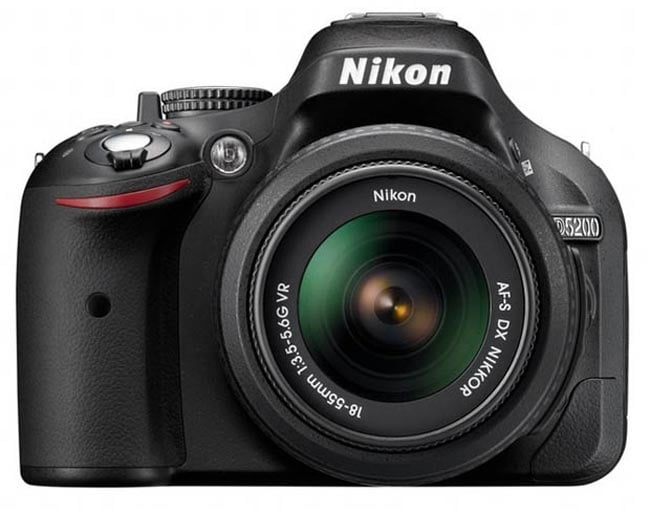