Back in 2011 Nike unveiled and launched their Back To The Future II styled, Marty McFly boots which resembled the boots worn by Michael J Fox in the popular sequel movie. Unfortunately this Nike Power Lace version did not include the all-important power laces which made the iconic boots from the movie so desirable. 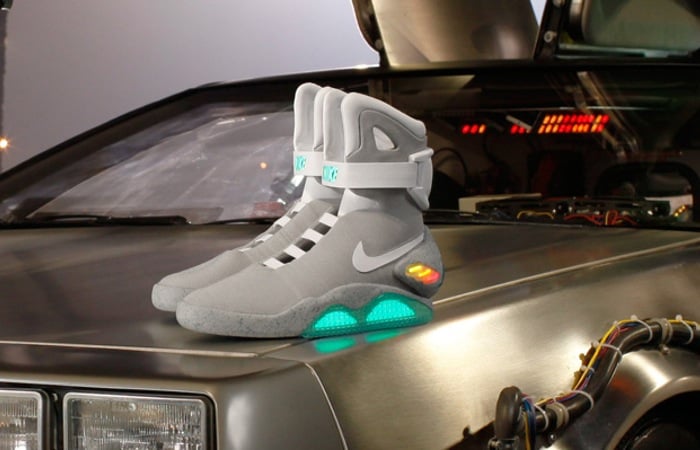 However Back To The Future fans and those of you that finds tying laces a waste of time, might be interested to know that Nike designer Tinker Hatfield has revealed that Nike will be launching a new pair of Nike power lace boots in 2015, that will now be equipped with the automatic lace-up mechanism we have all been waiting for.

The news was announced during a recent appearance at the Jordan Brand’s Flight Lab, where Nike designer Tinker Hatfield when asked “Are we gonna see Power Laces in 2015? To that, I say yes!,” Hatfield said. 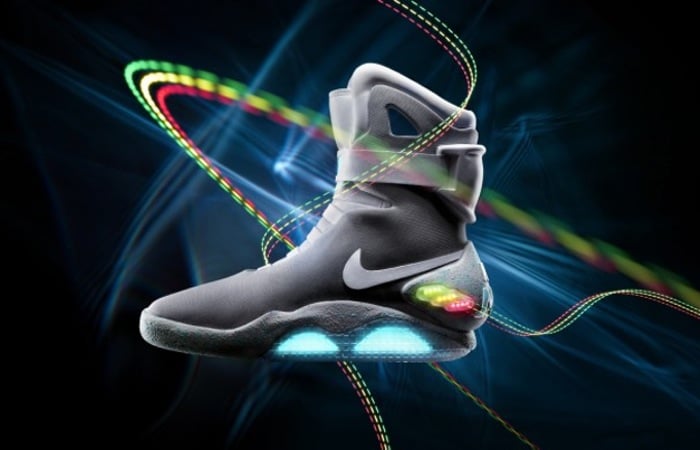 Unfortunately no information on pricing or worldwide availability has been released as yet, but as soon as information comes to light for the new Nike power lace boots we will keep you updated as always.