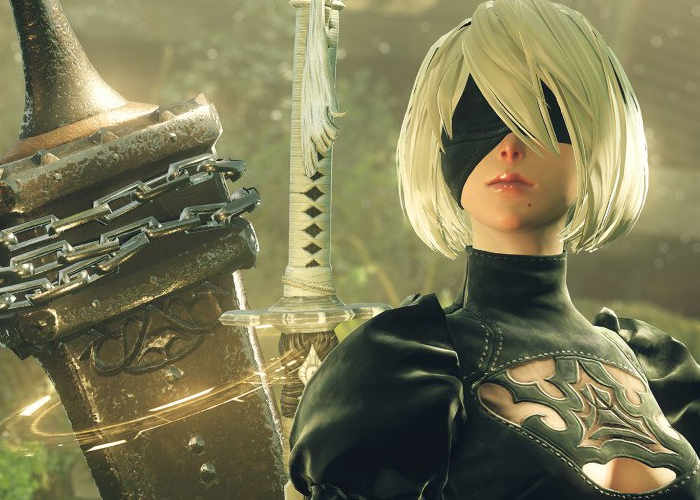 Ahead of its official worldwide launch during February and March next year, a new demo has been made available via the PlayStation Store allowing you to enjoy a little Nier Automata gameplay a few months in advance.

Nier Automata takes the form of an action role-playing game developed by Platinum Games and will be published by Square Enix for PlayStation 4 and PC systems.

Check out just over 20 minutes of gameplay in the footage which has been created by the team over at Eurogamer.

Nier: Automata shares the post-apocalyptic setting of the original Nier, taking place after the game’s fourth ending. While carrying over the Drakengard series’ tradition of a dark atmosphere and branching storylines, no direct narrative connection is shared between Nier: Automata and the rest of the series