There are two main operating systems on the smartphone market today with Android and iOS. The move towards Android has been happening for a while now even though the iPhone is still the most popular single smartphone on the market. Nielsen has released the latest figures from a survey it conducted in August on the mobile market. 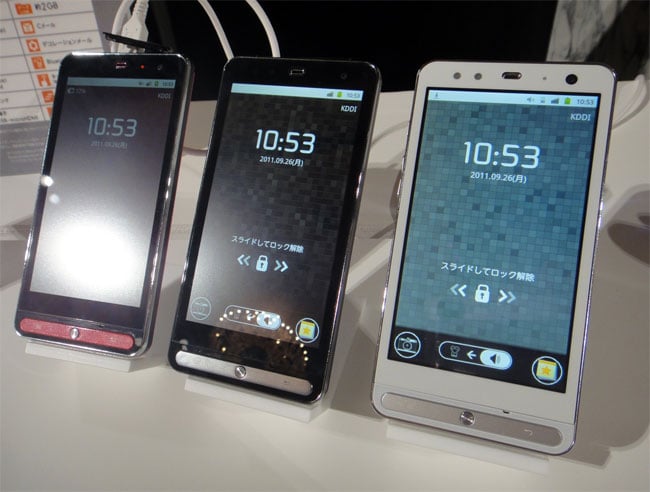 According to the survey 43% of all smartphone owners are using an Android device. The survey also found that buyers who purchased a new smartphone in the last three months opted for Android 56% of the time. That metric shows the market is moving towards Android according to Nielsen.

The survey found that 28% of all smartphone users are using the iPhone and the same 28% bought a new iPhone in the last three months. The smartphone market overall continues to grow as well with 43% of all subscribers in the US having a smartphone.