Owners of the new Nexus S Android smartphone have been complaining that the new phone is prone to random reboots since the OS was updated to Android 2.3.1. With it normally happening when a user is in the middle of a voice call.

The good news is, Google can now replicate the problem and acknowledges there is a reboot problem, after Google first blamed the issues on the device itself and advised customers to contact the devices manufacturer, Samsung. 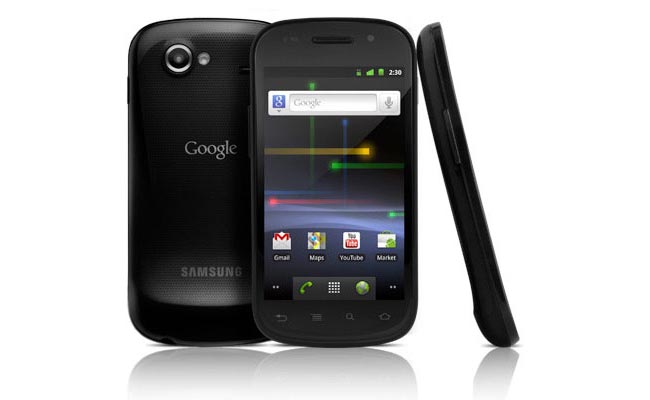 However after a number of users reported the issue on the Google Mobile Help Forum a Google engineer has now replied with the following post:

So we’ve successfully reproduced this issue and are in the process of investigating with Samsung. I’ll provide updates as soon as I have them.

Google and Samsung are now trying to assess whether it is indeed a software or a hardware issue and will hopefully issue a patch to fix the problem very soon.

Have you experienced any problems with your Nexus S since the update, if you have let us know.