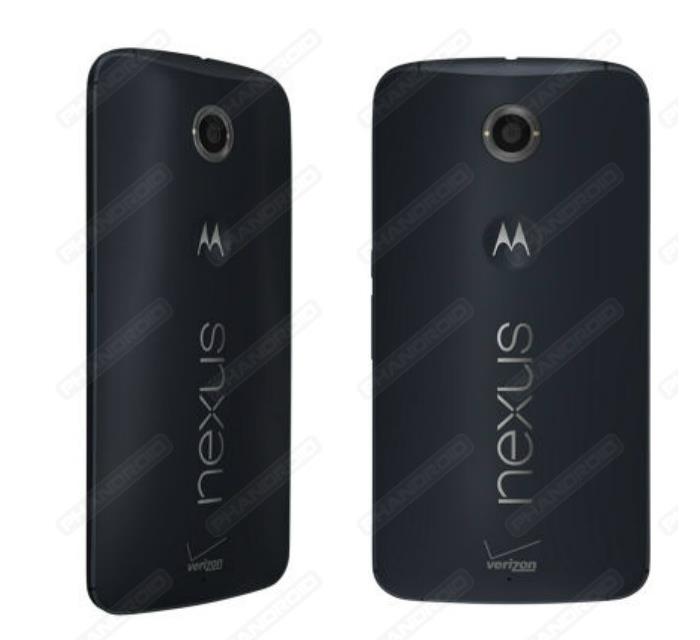 It’s been a while since Google officially released the Nexus 6, but it’s yet to make an official appearance at Verizon.

The company has a habit of engraving their logo on the devices they sell, and it seems the case will be similar for the Nexus 6. Recently, an image of the alleged Nexus 6 made its way on to the internet with a Verizon logo on the back of the handset.

The company has already listed a sign-up button for the Nexus 6 on its website, but the official launch details and pricing are scarce at the moment.

The device shouldn’t be too different than the standard version we’ve seen. Google Nexus 6 comes with a 5.96-inch display sporting a resolution of 2560 by 1440 pixels, a quad-core Snapdragon 805 processor paired with 3GB of RAM and 32/64GB of internal storage. Unfortunately, there’s no microSD card slot on the device so you have to live with the available one.

Other features include a 13MP camera for photos and videos, 2MP camera, a 3,220 mAh battery, WiFi, Bluetooth and ships with Android 5.0 Lollipop as its operating system.

We’ll update you as soon as Verizon starts selling the Google Nexus 6 on its network. Do we have any Nexus 6 user son Geeky Gadgets? What are your thoughts about the handset?