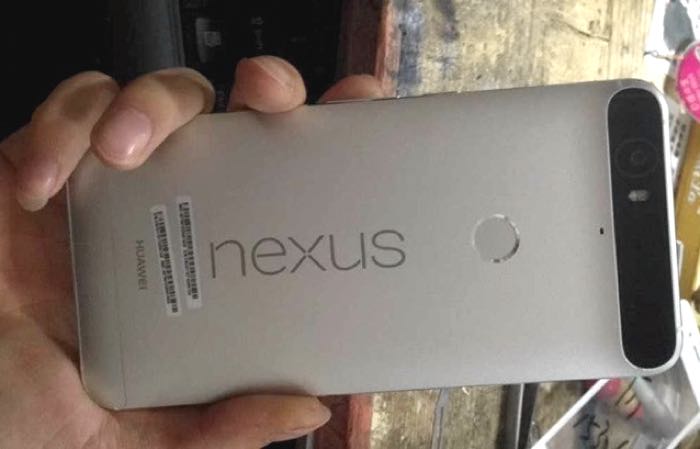 Google will announce their new Nexus smartphones later this month at a press event on the 29th of September, the LG Nexus 5 and the Huawei Nexus 6.

The Nexus 5X will come with a 5.2 inch Full HD display with a resolution of 1920 x 1080 pixels, the device will feature a hexa-core Qualcomm Snapdragon 808 processor.

Other specifications on the 5X will include 3GB of RAM and a choice of either 32GB or 64GB of built in storage. 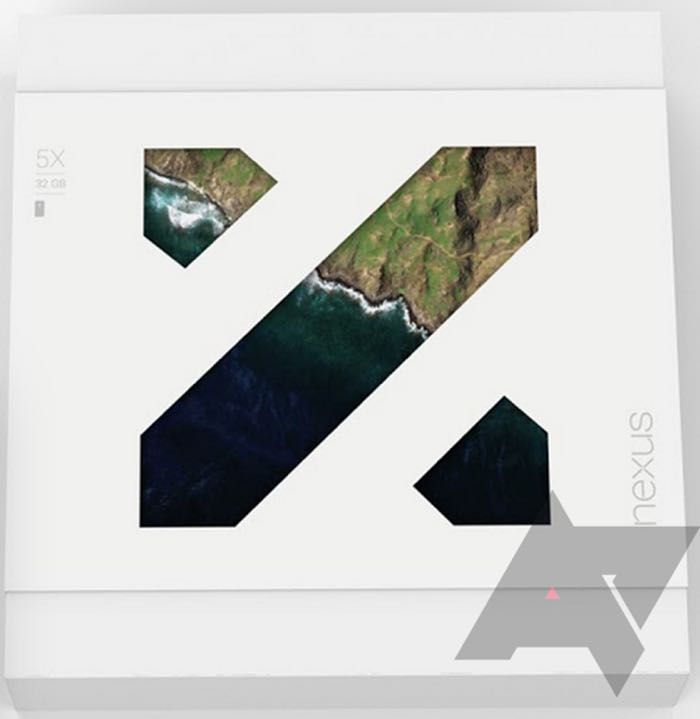 The handset will also come with a 5 megapixel front camera for selfies and a 12.4 megapixel rear camera for photos and videos, the device will also feature USB Type-C, a fingerprint sensor and a 2700 mAh battery.

The Nexus 6P will come with a 5.7 inch Quad HD display with a resolution of 2560 x 1440 pixels and it will be powered by an octa core Qualcomm Snapdragon 810 processor and will features 3GB of RAM. 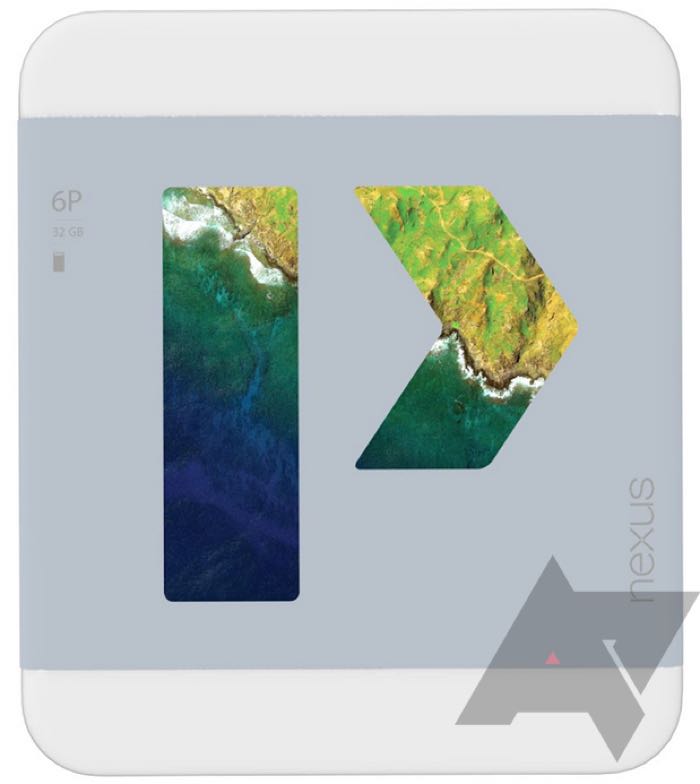 The 6P will come with a choice of storage options that will include 32GB, 64GB and 128GB and the device will also feature a fingerprint scanner and front and rear facing cameras.

Both of these new Nexus smartphones will come with Android 6.0 Marshmallow, they will be made official on the 29th of September and are expected to hit the stores in early October.