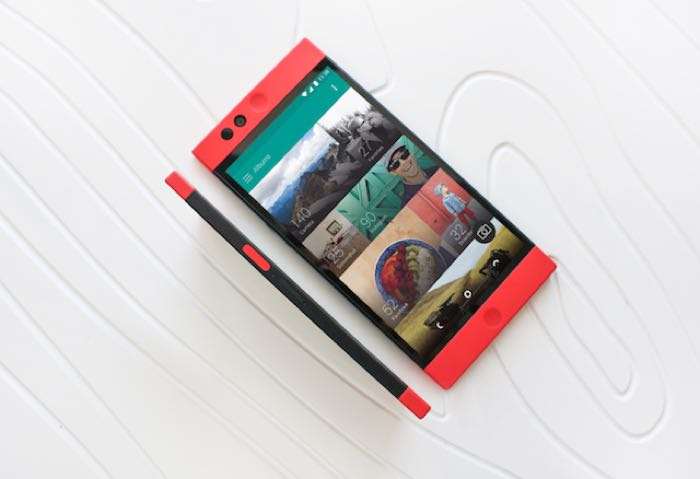 Back in January we heard  that Razer were buying Nextbit and that the Nextbit Robin smartphone was being discontinued and now the company is releasing the Android 7.1.1 Nougat update for the device.

Razer has announced the released of the Android 7.1.1 Nougat update for the Nextbit Robin and the update has been released as an over the air update.

The Android 7.1.1 Nougat update brings a range of new features to the Nextbit Robin and it should be available for your device as of now as an OTA update.

The update is around 560MB in size and it also includes Google’s Android security patch for April, you can check to see if it is available for your device from the settings menu, if you receive the update leave a comment below and let us know.