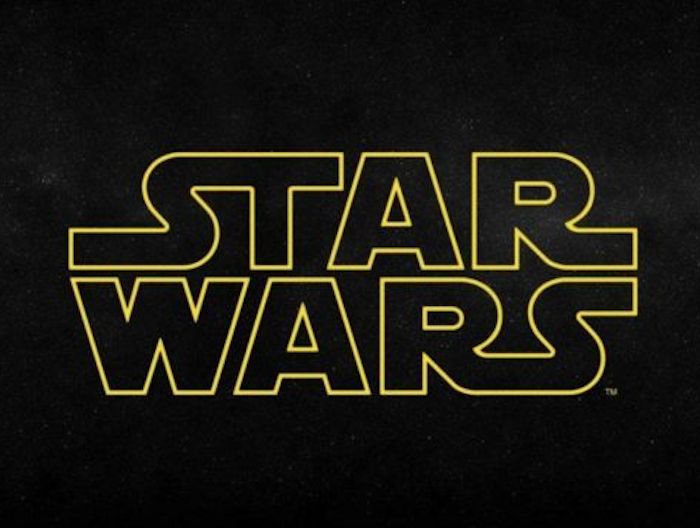 Star Wars: Rise of Skywalker is coming this Christmas and now Disney has revealed that the next movie in the saga will be released in 2022.

The 2022 Star Wars movie will be from Game of Thrones showrunners David Benioff and D.B. Weiss, there have not been any details about the movie revealed as yet.

“We did a deal with David Benioff and D.B Weiss, who are famous for Game of Thrones, and the next movie that we release will be theirs,” Iger said. “And we’re not saying anything more about that.”

So we will only have to wait for three years after the release of this years Rise of the Skywalker for the next movie. Disney are also producing some other Star Wars shows which will appear in their new Disney+ streaming service.