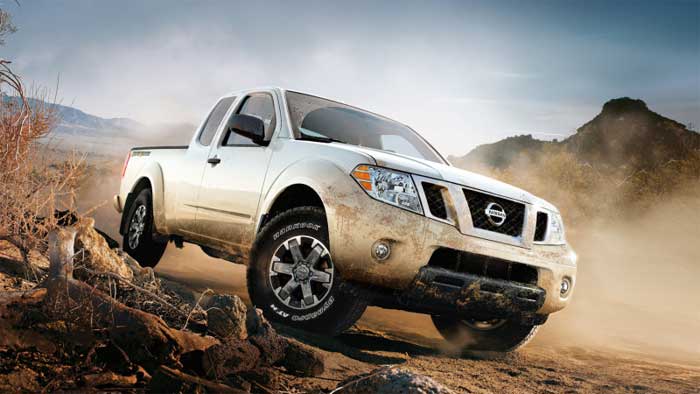 Someone should tell Nissan that the way to gain share in the booming mid-size truck market isn’t to create a “new” Frontier truck and stick with the same old platform that has been around since 2005. That is precisely what Nissan is reportedly doing. The next Frontier will use the same F-Alpha platform used now.

The good news is that the truck will get new styling and a new V6 engine. The bad news is that the Frontier truck platform is outdated right now compared to the competition. Styling promises to look like something a truck guy would want.

The new 3.0L V6 will make around 300hp. That means smaller than the 4.0L displacement the Frontier currently offers in its V6, but more power. It’s a safe bet that Nissan fears it is unable to compete in the mid-size market on anything but price. The next Frontier better be much cheaper than the competition.