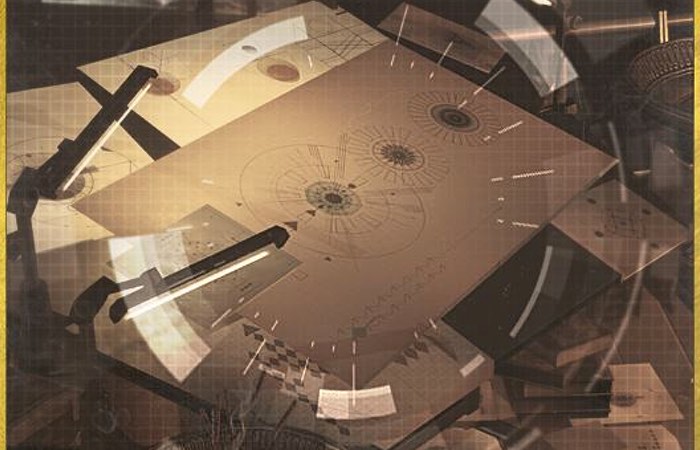 As the latest Destiny update rolls out for players to enjoy it seems that the games developer Bungie has unveiled the next major Destiny update release date in a cryptic and sneaky way via Reddit.

A Bungie developer has taken to Reddit and created an account under the name of Rezyl Azzir, publishing a walk-through to a hidden object that was posted just 16 minutes after the release of the latest April update.

Strangely the Reddit account has now been deleted together with the article but not before users were able to check out the walk-through and the lore it contained with details of a character named Rezyl Azzir, together with a short story about his life. The account also published a message in Latin shortly before it was removed writing :

The twentieth day of the ninth month. IT is coming. Forward, to the stars.

Which would coincide with the rumours and hints that have been placed by Bungie over the past months that a September launch date could possibly bring a new major Destiny update for players to enjoy. As soon as more information is confirmed by Bungie we will keep you updated as always.