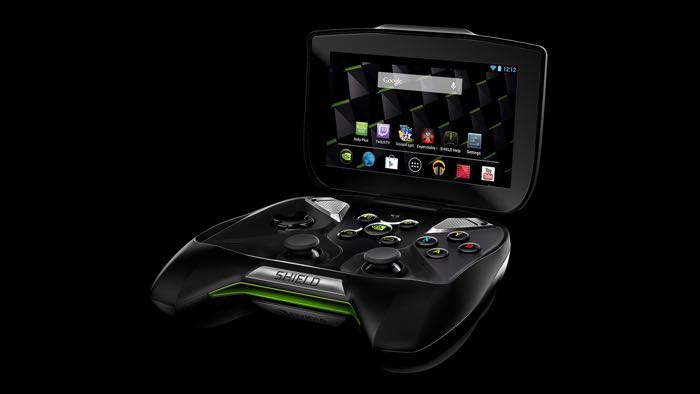 Back in March we heard that there was a next generation NVIDIA Shield console in the works and now the device has popped up in South Korea.

According to a recent report, the next gen NVIDIA Shield console has appeared at South Korea’s equivalent of the FCC.

Unfortunately the filing did not reveal any of the specifications on the new NVIDIA Shield console, although it is expecte to get a number of updates over the original console.

As soon as we get some more information about the new Shield consoles, including some photos, a full list of specifications and a release date, we will let you guys know.