The next generation NVIDIA ION processor is designed to be more powerful than the previous model, and it is designed to produce ten times faster graphics than is predecessor. 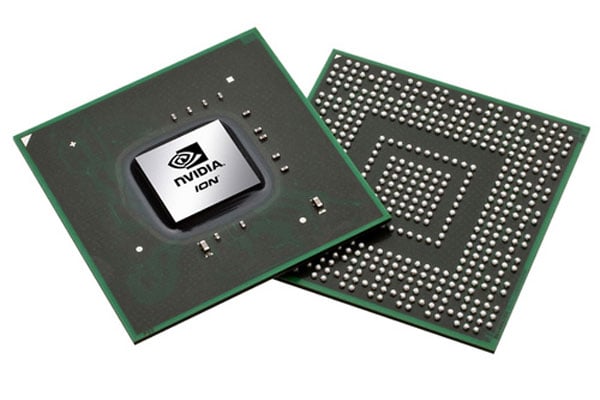 The new NVIDIA ION comes with support for DX10 games and Full HD 1080p processors, and it comes with a separate graphics processor which is connected via PCI Express and it uses NVIDIA’s new Optimus technology.

Manufacturers are currently working on producing new netbooks and nettop PCs with the new NVIDIA ION processor, and it looks like there will be around thirty different models available by the summer which feature the new processor.