Norwegian scientists are currently developing a next-generation pill that once swallowed will stream HD video images of the inside a patient’s digestive tract, in real time. The camera equipped endoscopic capsule is equipped with a HD video camera, radio transmitter, light source, radio transmitter and miniature battery. 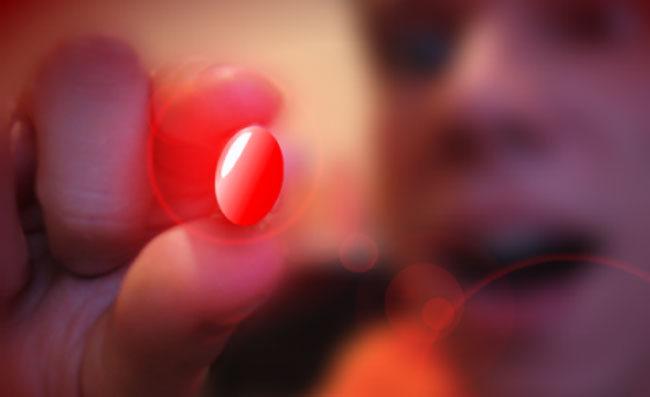 Due to the size of the HD stream the researchers have had to create an algorithm that compresses the video to three percent of its original size.