Hard Mac is reporting that the next generation Apple [AAPL] Mac Pro may feature Intel’s new 6 core Gulftown processor, in a dual configuration which would give it a total of 12 cores. 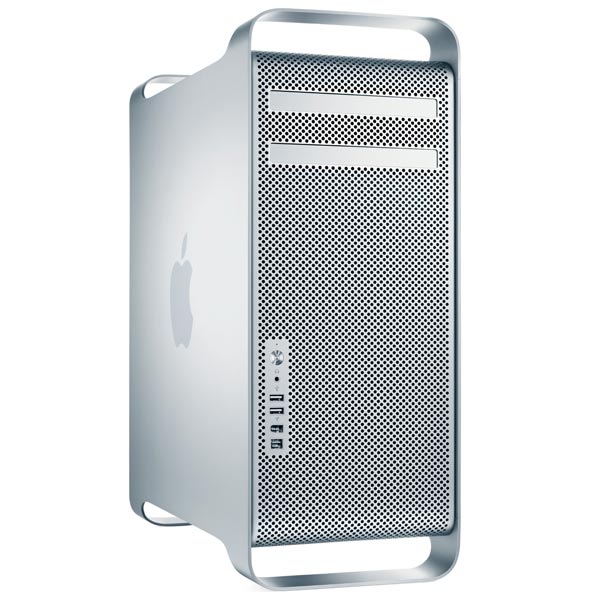 Other possible specifications for the next generation Mac Pro include 8GB and 16GB RAM modules, with the option to have up to a massive 128GB of RAM.

It is reported that we will see the new Mac Pro models launching at the beginning of next year which would mean that Apple would have exclusivity for the new Intel Gulftown processor for a short period of time.