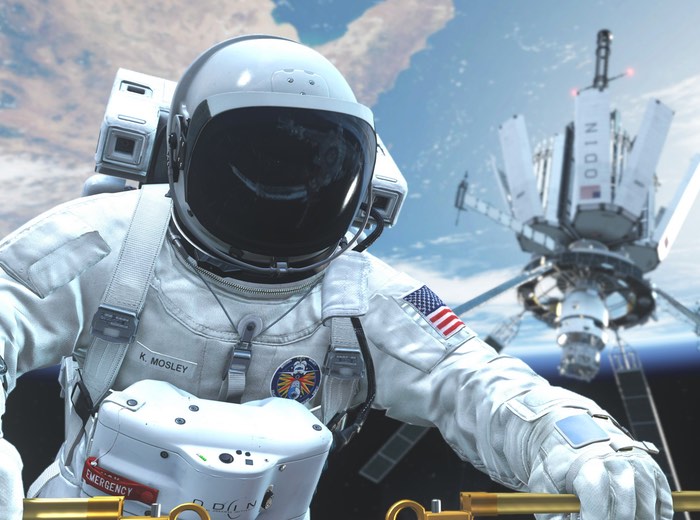 Gamers looking forward to the launch of this years Call of Duty campaign may be interested to know that it is being rumoured the next game in the series will be set in space, providing players with a science-fiction storyline and territory for gameplay, weapons and gadgets.

Details of the new genre for the 2016 Call of Duty has been rumoured from a number of different sources as well as serial industry source Shinobi. Although details of the latest game in the series are still only rumours, as at the current time Activision has declined to comment on any of the speculation.

The new Call of Duty game is rumoured to be a stand-alone game and not a direct sequel to the previous Call of Duty that took the form of Ghosts, which when launched received mixed reviews. The launch of the next Call of Duty game in the series is expected to take place during November 2016 for PlayStation 4, Xbox One and PC.

What are your thoughts on the Call of Duty franchise launching into space and being set in a science-fiction scenario where almost any weapon and gadget may be available at your disposal, leave your thoughts in the comments below. As soon as more details become available will keep you updated.