If you happen to be in a line of work where poisoning people’s beverages is common practice, this bit of news is very interesting. A team of faculty members at Tel Aviv University have developed a small and still unnamed gadget that detects chemicals in alcoholic beverages. It’s intended use is pretty specific for now, being a detector of either GHB or ketamine that are often used during rave parties. 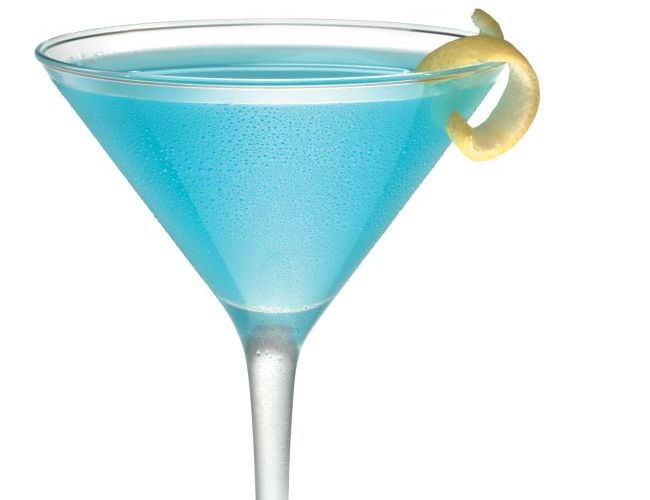 GHB itself is responsible for victimizing countless women during parties, leaving them vulnerable to sexual assault and other abuses. The gadget developed in Israel is a small pen-like device that uses optics to detect the change in a liquid it’s dipped in. Of course its use sounds rather flimsy. The tests, however, have proven encouraging. Also, the gadget is being tweaked so that it can be sensitive to a broader variety of chemicals and not just GHB or ketamine.

Since clean parent-sponsored parties are rare these days and predators may be lurking in the one you are in, the new drug detector from Tel Aviv University could actually save lives. It also keeps a wild night out from becoming tragic and harmful.

Since this particular gadget is fresh out of a lab, there’s no word yet on what it will be called or whether it retails soon. Hopefully real soon. Who knows what we’ve been drinking at the pub all these years?