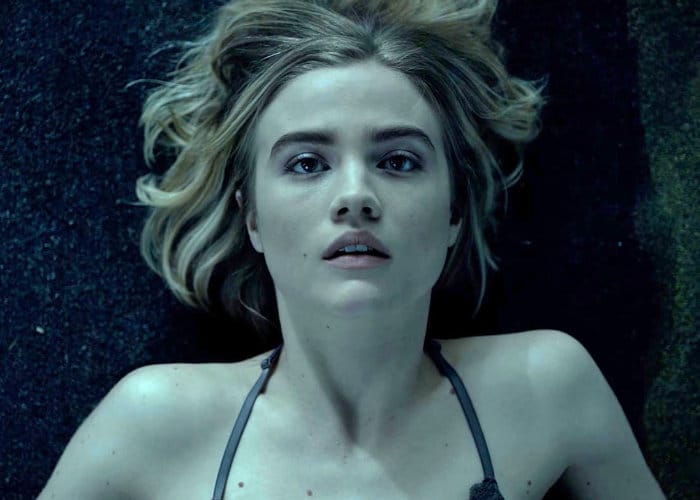 To tempt viewers to their new premium streaming service YouTube has announced that Google Assistant users can preview the YouTube Premium original ‘Impulse’ created by Doug Liman and premiering on June 6th 2018 for free.

Impluse follows the story of 16-year-old Henry Coles is an outsider in her new town of Reston, New York. With a major chip on her shoulder and no friends, she remains withdrawn and isolated, but everything changes when a traumatic encounter with a classmate triggers something deep within Henry, unleashing a power she cannot control. Check out the teaser trailer below to learn more about what you can expect from the Impulse YouTube Premier drama series.

Impulse will take the form of 10 episodes which will start premiering via YouTube on June 6th, 2018 and stars Maddie Hasson, Missi Pyle, Sarah Desjardins, Enuka Okuma and Craig Arnold.

“Impulse follows 16-year-old Henrietta, aka Henry, who discovers she has the ability to teleport. The first time she realises this, she is in a truck with her high school’s Golden Boy, who tries to rape her. She has a seizure and teleports, in the course of which she inadvertently crushes him, leaving him a paraplegic.” The show goes on to “explore Henry’s need to reconcile what her assaulter tried to do with the consequence, and her feelings about discovering she can teleport with her feelings about the assault.”