YouTube has today launched a new commenting system on the video streaming website which is based on Google’s, Google+ social networking site.

The new YouTube commenting system allows users to now start a conversation directly in the comments of a YouTube video, which Google hopes will lead to a more sophisticated comments stream rather than the current mix match of comments. 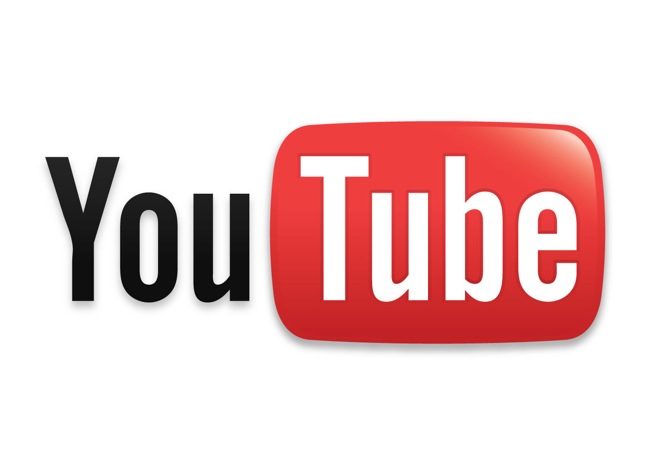 The new Google+ powered YouTube comments system has been tested on channel discussion tabs for a few weeks and has now started to roll out across the whole of YouTube. But as you can imagine this roll out is not going to be an over night occurrence due to the six elf theYouTube site. 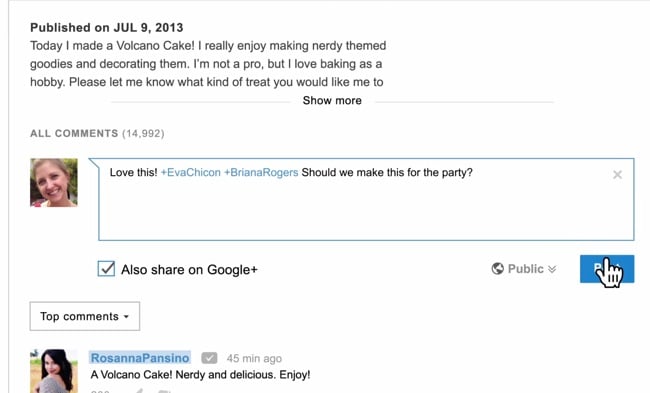 As the roll out takes form YouTube will also stop organising comments by chronology, and will now start to rank them by relevancy, number of replies and who wrote it. Which will also be weighted by the video’s creator and comment threads they participate in.

Watch the video below to see a quick overview of how the new Google+ YouTube commenting system has been designed to function and will help YouTube publishers enhance their video streams even more. For more information on the new YouTube comments system jump over to the YouTube official blog website for details.