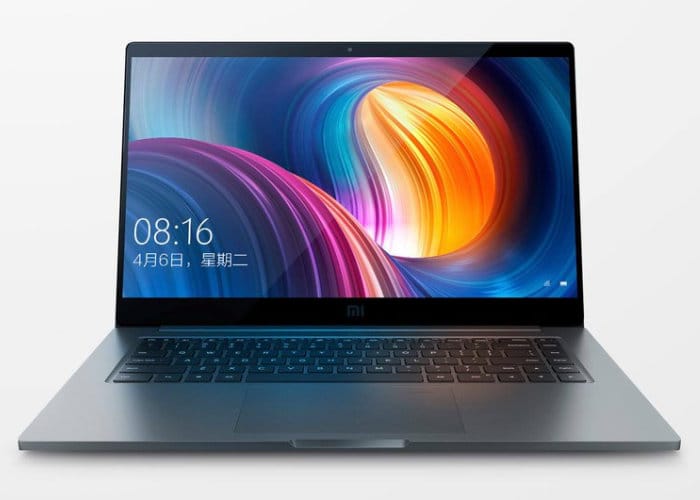 Chinese hardware manufacturer Xiaomi has unveiled a new Xiaomi Mi Notebook Air laptop this week, which now comes equipped with an 8th Generation Intel Core processor, and will soon be available to purchase in China priced at approximately $850. International preorders are also available from sites such as Geekbuying where the system is priced at $970. 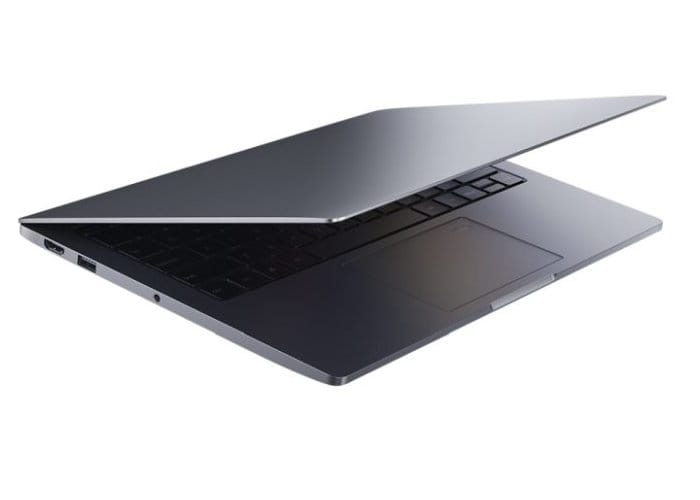 Features of the new 13.3 Xiaomi Mi Notebook Air laptop include a 13.3-inch display that offers users a resolution of 1920 x 1080 pixels and is finished with 5.6mm bezels. Processing power to the laptop is provided by choice of Intel Core i5-8250U or Core i7-8550U processors supported by 8GB of DDR4 RAM; graphics processing is provided by an NVIDIA GeForce MX150, and Xiaomi have included 256GB of storage via a PCIe solid state drive (SSD).

Other features include a rechargeable battery that is capable of powering the laptop for up to 7.5 hours on a full charge, as well as connectivity via wireless 802.11ac and Bluetooth 4.1. Connections on the laptop take the form of an HDMI port, USB Type-C which is also used to charge the laptop and Type-A USB ports. Security features include a fingerprint sensor integrated into the touchpad. For more information, pricing and full specifications jump over to the official Xiaomi website.