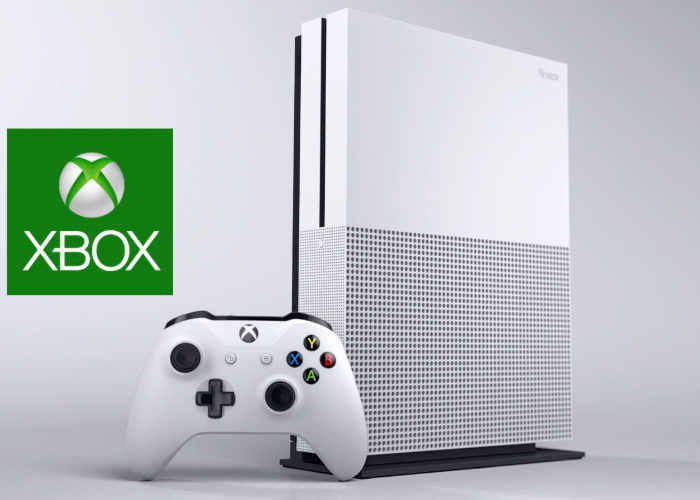 Microsoft has this week released a new update for its Xbox One console which brings with it the ability for those with high connection speeds greater than 100bps to download files 80% faster.

Xbox gamers with connection speeds lower than 100 Mbps also see an improvement which should provide a consistent download speed which is 40% faster than before the update was applied.

Microsoft explains more about the update and its performance enhancements and general improvements :

We’ve made several optimizations to game and app downloads on Xbox One:
• Customers with high-speed connections (greater than 100Mbps) should experience up to 80% faster download speeds.
• Customers with connections less than 100Mbps should experience more consistent performance that is up to 40% faster than before.
• Additional optimizations have also made background downloads more resilient to intermittent connectivity issues.

Download speeds will be influenced by network contention within the home and at the ISP level. Download speeds will also be impacted when games are running on the console as system resources are prioritized for gameplay over background downloads. For more information, visit Troubleshoot slow game or app downloads on Xbox One.