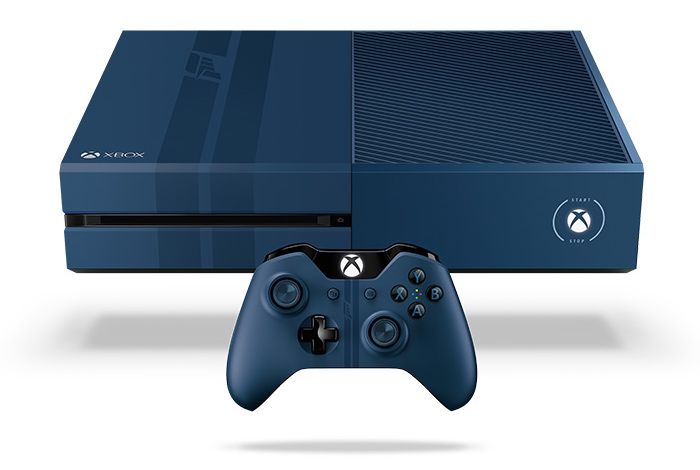 Microsoft has announced a wealth of new additions in the form of accessories and features coming to their Xbox One console over the last month and during the E3 games conference.

A couple of the bigger announcements include the Xbox One backwards compatibility with Xbox 360 games, the new Xbox One Experience and the launch of the new Xbox One Elite Wireless Controller that is now available to pre-order for $150.

As well of course of the arrival of the Xbox One 1TB console, that will compete with the new PlayStation 4 1TB bundle that was also unveiled this week.

Microsoft also earlier this week announced the launch of a new Xbox One Forza Motorsport 6 Limited Edition Console, that comes supplied with a matching controller, that is also available to purchase separately and digital copy of the game.

As well as the new Xbox Game Preview program that allows Xbox gamers to evaluate indie titles participating in the program while they’re being developed. To catch up on the major new stories over the last few weeks watch the videos below.