We’ve have already featured a few screenies of the up and coming new Xbox 360 Kinect dashboard but now a video has been leaked showing much more detail. Check it out after the break. 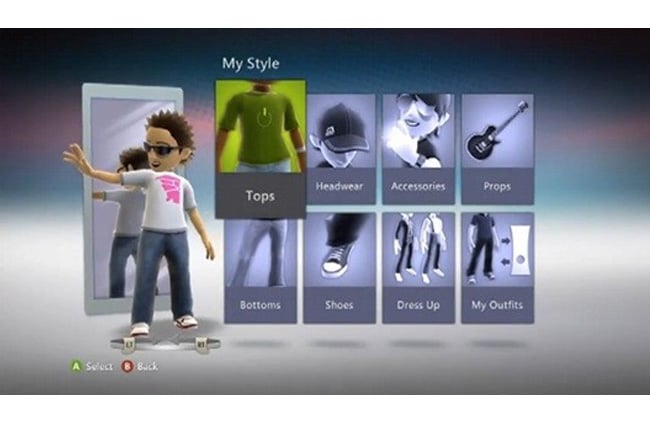 There have been an number of enhancements to the dashboard from the background music to the boot sequence.

Obviously there’s a new section for the Kinect setup area in the system  with options and settings for the sensor, microphone, voice recognition and something called “Kinect tuner.”