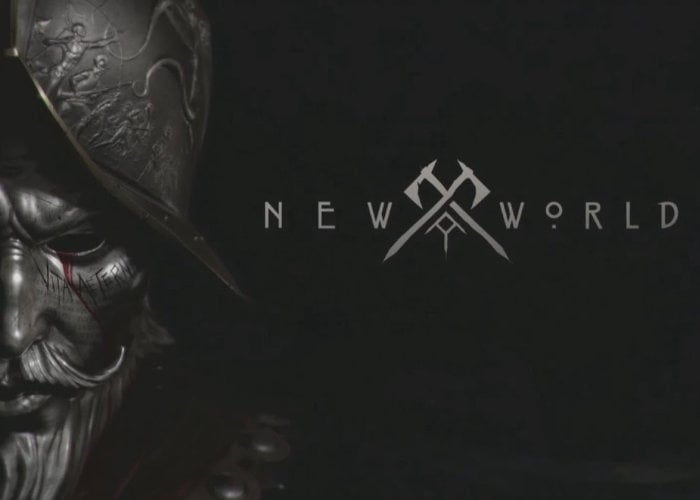 Amazon has once again announced its New World MMO game currently under development, will be delayed once again and will now be officially launching on August 31st, 2021 if all goes to plan. Amazon will be holding a closed beta testing phase providing you with the opportunity to play new features and content before the games official launch. The New World closed beta will open its doors on July 20th 2021 and if you have preorder New World you’ll have access to the closed beta testing phase.

” We’ve been hard at work on compelling end-game features we believe are important to include at launch. These features won’t be ready for the Spring timeframe that we had communicated. With that in mind, we will release New World on August 31, 2021. With this extra time we’ll be able to add these substantial improvements while polishing and fine tuning the whole game before we open Aeternum’s shores to the world.”

“We’ll continue our Alpha in the months to come and expand testing by standing up EU servers on March 30, 2021. Our Closed Beta will begin on July 20, 2021. If you’ve pre-ordered New World, you’ll have access to the Closed Beta Test. “

“Legend has led generations of explorers to the supernatural frontier known as Aeternum. Rich in a powerful substance known as Azoth, which many believe to be the source of eternal life, Aeternum has beckoned both the pure of heart and the wicked to its shores. “