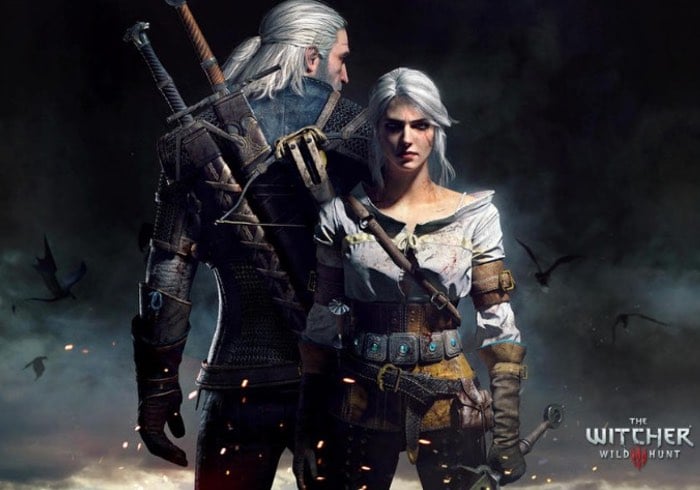 Witcher 3 players counting down the days until the end of the month, when The Witcher 3 Blood and Wine expansion will be released, on May 31st, 2016. Are sure to enjoy this “New Region” trailer that has been released this week by the games developers CD Projekt Red.

Unfortunately though CD Projekt Red has also confirmed that after the release of the Blood & Wine DLC, the games studio will not be working on any other Witcher games. Studio co-founder Marcin Iwinski confirmed the rumours in an the interview with the Eurogamer website.

I can assure you we are not working on another Witcher. – This is the end. Blood and Wine is [the] closing and there won’t be any Witcher any time soon — if there ever will be one.

Check out the latest trailer to whet your appetite a little more before the release of the final expansion on May 31st in the form of The Witcher 3 Blood and Wine.

Become professional monster slayer Geralt of Rivia and explore Toussaint, a remote land untouched by war, where you will unravel the horrifying secret behind a beast terrorizing the kingdom. With all trails leading to dead ends, only a witcher can solve the mystery and survive the evil lurking in the night. Introducing an entirely new realm to traverse, new characters and monsters, Blood and Wine is a 30+ hour adventure full of dark deeds, unexpected twists, romance and deceit.