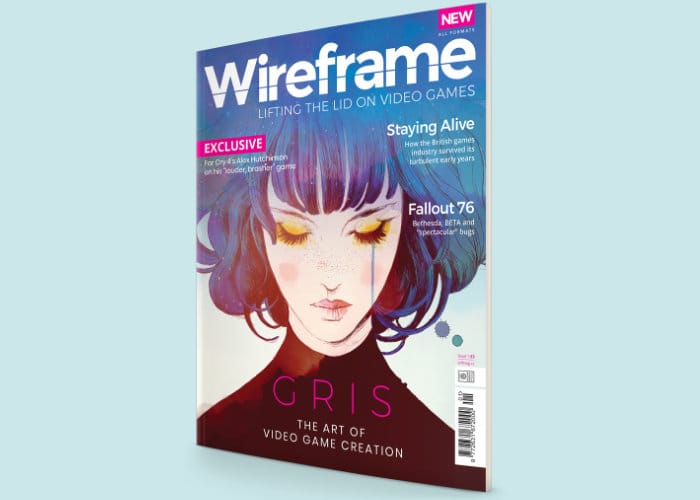 “Cutting through the hype, Wireframe is an indie-focused, left-field magazine covering all video gaming platforms. As well as going behind the scenes at video game studios, and uncovering the making of your favourite games, we’ll bring the latest news, reviews, and opinions from writers you can trust. Our Toolbox section is packed with guides and tips to help you with your own development projects.”

Want a free copy of Wireframe issue one in print? Simply click below to be whisked to the Raspberry Pi Press store to complete the fast (and free) checkout. We have 10,000 copies on offer on a first-come, first-served basis. Do you work at a game development studio? Sign up here instead and we’ll send you a free box of copies for you and your colleagues to read!”

For more information and to sign up to receive your free first issue jump over to the official Raspberry Pi Press website by following the link below.