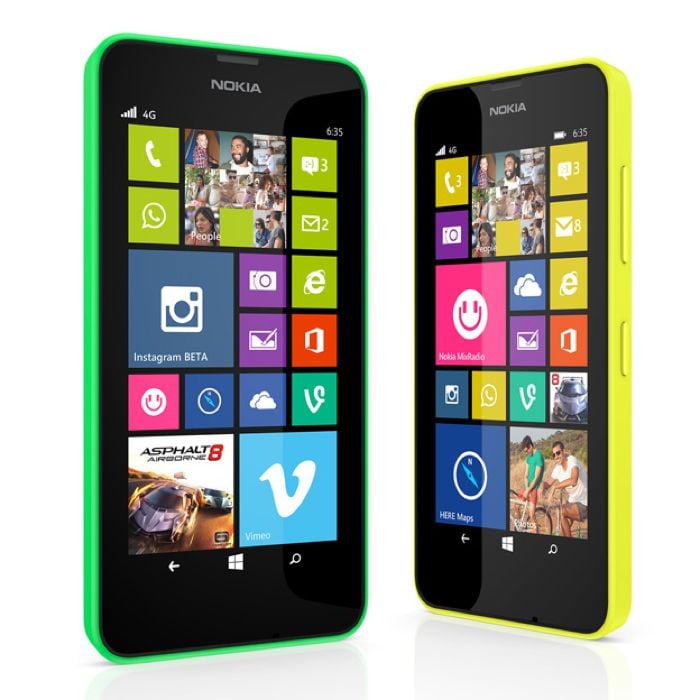 The first Microsoft Windows Phone 8.1 devices have started to go on sale with the new Nokia Lumia 630, and now Microsoft has released a couple of new videos for the latest version of their mobile OS.

The first video is designed to show the new features and changes that have been made in Windows Phone 8.1, and it shows some of the new features, including Cortana, Wi-Fi Sense and more.

The second video is designed for people who are new to Windows Phone, and it shows some of the basic functions on Windows Phone 8.1

As yet we do not have any details on when the Windows Phone 8.1 update will be released to existing devices, Microsoft has said that depending on the device it may take some time for the update to be released.