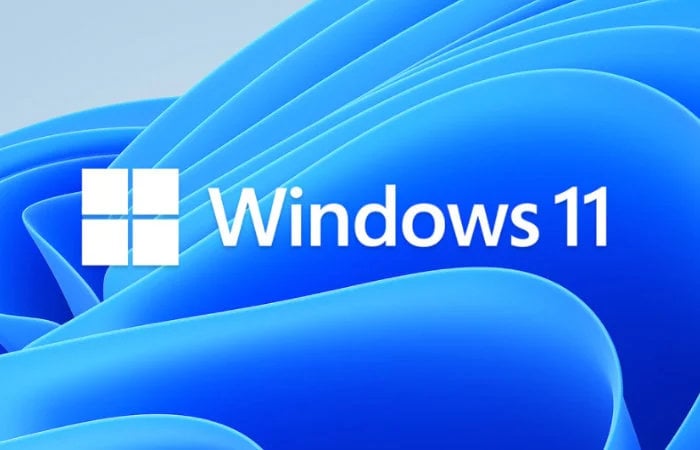 Microsoft launched Windows 11 last month but since releasing first details of the new operating system, Microsoft has now refined the minimum Windows 11 requirements such as TPM needed to run the new operating system. At launch Microsoft made available a small Windows application which you could run on your Windows 10 system to see if you were eligible for a free Windows 11 upgrade. Microsoft has now removed this application after a number of issues were discovered with the detection mechanism.

Microsoft has now confirmed the new Windows 11 minimum requirements stating that you will need a 1 GHz or faster processor equipped with 2 or more cores in a compatible 64-bit chip or system on a chip (SoC). Such as Intel Core 8th. Generation CPUS or higher, or 2nd Gen AMD Ryzen CPUs or higher. The processor must be supported by at least 4 GB of RAM and your computer must have 64 GB of storage or more together with a graphics card that supports DirectX 12 and WDDM 2.x. Microsoft has also stated that Intel, AMD Zen 2 and Qualcomm 7 and 8-series SOCs of the eighth generation would will be capable of running their new Windows 11 operating system. Microsoft is also in the process of making sure that Ryzen processors and Intel Gen 7 in the first generation processors are still powerful enough to support Windows 11 using its Windows Insiders subscription program where you can download Windows 11 now. 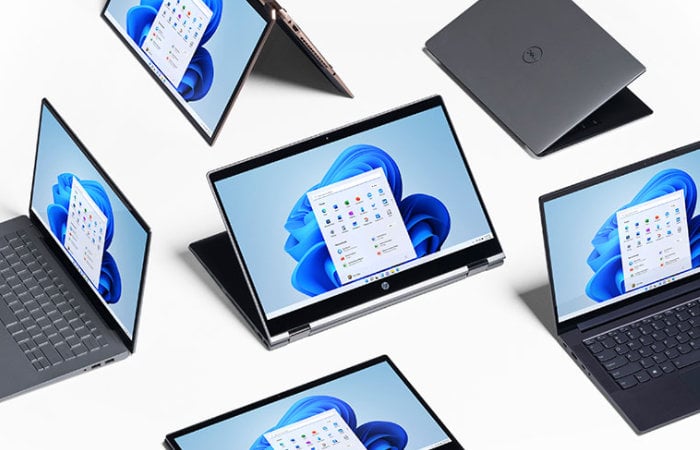 Microsoft has also confirmed more details about TPM support after initially saying that TPM 2.0 would be required the company has now produce this to requiring only TPM 1.2. Which is sure to annoy the scalpers who have apparently been buying up lots of TPM 2.0 adapters in preparation for the Windows 11 launch later this year and rollout of the free Windows 11 upgrade early in 2022.

“Trusted Platform Module (TPM) technology is designed to provide hardware-based, security-related functions. A TPM chip is a secure crypto-processor that is designed to carry out cryptographic operations. The chip includes multiple physical security mechanisms to make it tamper resistant, and malicious software is unable to tamper with the security functions of the TPM. “

As more information is made available regards the Windows 11 release date and tweaks are made to the minimum Windows 11 system requirements we will keep you up to speed as always.