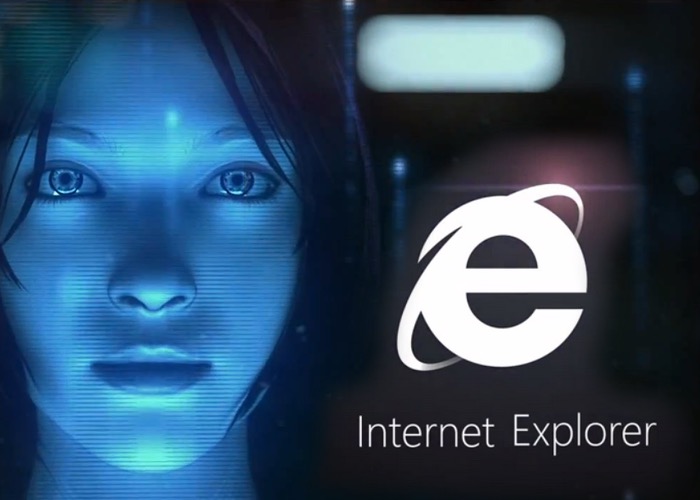 It has been reported this week that Microsoft is currently in process of creating a brand-new Windows 10 browser for its upcoming operating system that is expected to launch sometime later this year.

Sources close to the development of Microsoft Windows 10 report a new browser is being created code-named Spartan, and will include a wealth of new features not currently found in other browsers.

A major new addition to the Windows 10 browser will be the integration of Microsoft’s Cortana digital assistant, that will allow users to use their voice to control Microsoft’s next-generation browser. Sources revealed Microsoft is adding Cortana to provide information on flights, hotel bookings, package tracking and carry out searches requested by voice. The Verge website explains :

“If you use Cortana to track a particular flight and start to search for “American Airlines” in the browser address bar, it will automatically display tracked flights and allow Spartan users to view the status of the flight directly. It’s a subtle addition, but you’ll also be able to access Cortana search directly from the new tab interface in Spartan. Cortana integration in the Spartan browser is planned to replace every instance of the existing Bing methods in Internet Explorer.”

Another new major update to the Windows 10 browser will be support to annotate a note or sketch using a stylus and send them directly to a friend or colleague, as well as being fully integrated with Microsoft’s OneDrive cloud storage service.

Microsoft has also designed the new Spartan Windows 10 browser to be a single browser that is supported across multiple hardware devices from PCs to smartphones and tablets and will be available as a Microsoft Windows Store application.

Microsoft has been contacted regards the leaked information but declined to comment saying they have “nothing to share” at the current time. Expect more details to be revealed during Microsoft’s Build 2015 conference in April of this year and at the upcoming Windows 10 event later this month on January 21st 2015.