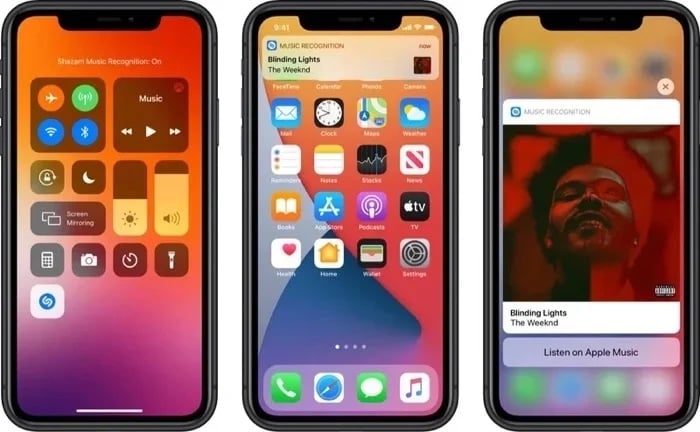 The updated version of iOS 14.2 has only been released for the iPhone 12 for users who have not previously installed the software.

The new version does not appear to be available to users who have previously installed iOS 14.2 on their iPhone 12, it is not clear as yet on exactly what is included in this updated release.

As this software is only available to users who have not previously installed the 14.2 update, this new version most probably includes a range of bug fixes and performance improvements. As soon as we get some details on what is included in the update, we will let you guys know.