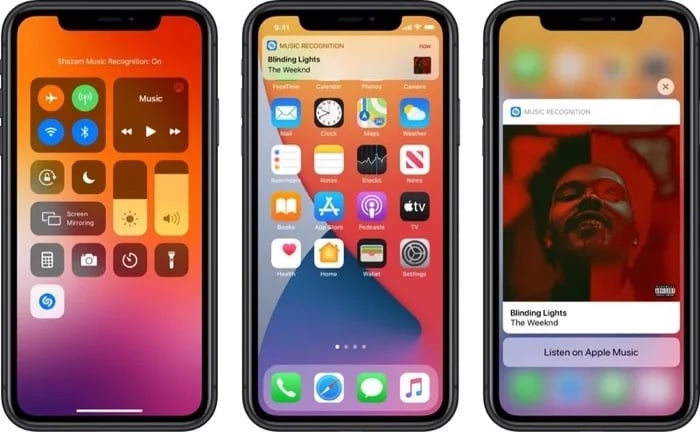 We were expecting iOS 14.2 to be released next week, but it is now available to download as an over the air update.

Included in the latest iOS and iPadOS software update are a new range of Emoji which 13 new characters  that include a ninja, beaver, boomerang and more.

The update also add the Music Recognition feature to Apple’s Control Center and there is also an updated Now Playing widget for Apple Music on the lock screen.

The update also adds support for the new Intercom feature on Apple’s HomePod and HomePod Mini, this allows you use the HomePod as an Intercom and this can be done from an iPhone, iPad, Apple Watch, AirPods and even Apple CarPlay.

You can install the new iOS 14.2 and iPadOS 14.2 software updates on your devices bu going to Settings > General > Software update.