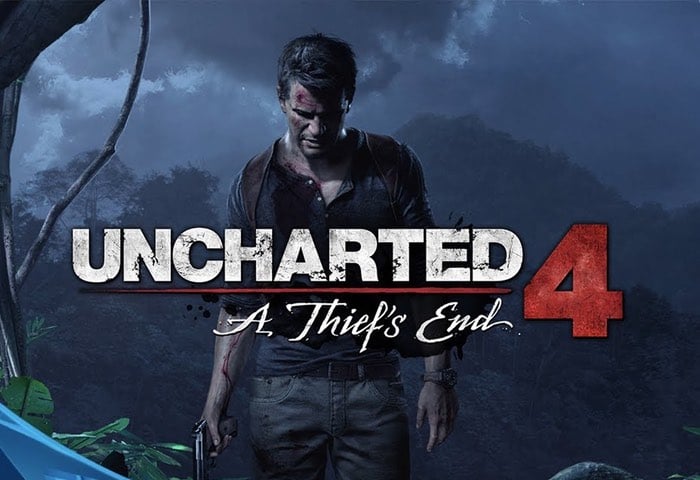 Gamers looking forward to the launch of the highly anticipated Uncharted 4: A Thief’s End game that will be available to purchase on March 18th, 2016 are sure to enjoy this new trailer which has been released by this developer Naughty Dog to coincide with the multiplayer beta testing that is currently underway.

The Uncharted 4 multiplayer beta developing testing stage is running for over a week until December 13th and provides gamers with the ability to test out the new multiplayer component and provide feedback.

Within the new Uncharted 4: A Thief’s End cinematic clip the star of the game Nathan Drake meets a new, decidedly less than friendly character, check it out below.

Set three years after the events of UNCHARTED 3: Drake’s Deception, Nathan Drake has presumably left the world of fortune hunting behind. However, it doesn’t take long for adventure to come calling when Drake’s brother, Sam, resurfaces seeking his help to save his own life and offering an adventure Drake can’t resist.

On the hunt for Captain Henry Avery’s long-lost treasure, Sam and Drake set off to find Libertalia, the pirate utopia deep in the forests of Madagascar. UNCHARTED 4: A Thief’s End takes players on a journey around the globe, through jungle isles, urban cities and snow-capped peaks on the search for Avery’s fortune.