It seems that the giant online retailer Amazon has leaked a listing for a new as yet unannounced game in the form of the new Transformers Rise of the Dark Spark game.

The new Transformers Rise of the Dark Spark was seen listed on the Amazon online store for Xbox One, Xbox 360, PlayStation 4, PlayStation 3, Nintendo 3DS and Wii U systems. However and listing for the new game seems to have been hastily removed. 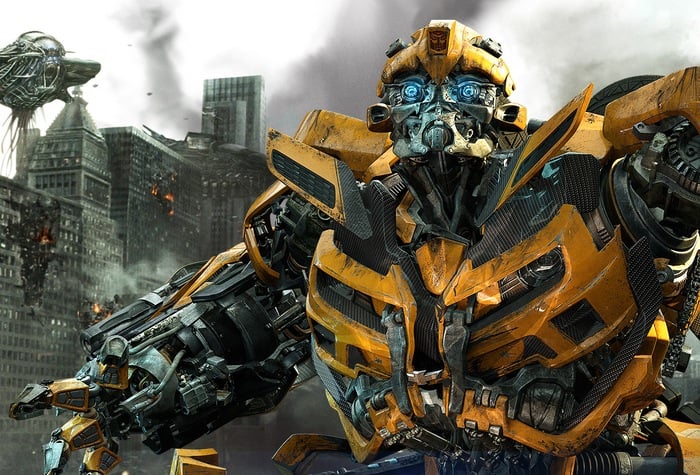 Amazon description explained: “The next instalment in the incredible Transformers gaming franchise, Transformers: Rise of the Dark Spark is an exciting action game that is perfect for veteran fans and newcomers.”

However other details about the Transformers Rise of the Dark Spark game are very scarce and no information has been officially released as yet by either Hasbro or Activision. But as soon as any more information arises, whether it is leaked or official we will keep you updated as always.