The first Transformers Age of Extinction trailer has now been released, you can see the trailer of the fourth Transformers movie in the video below.

Transformers Age of Extinction is the first Transformers movie without Shia LaBeouf, the movie will feature a completely new cast. 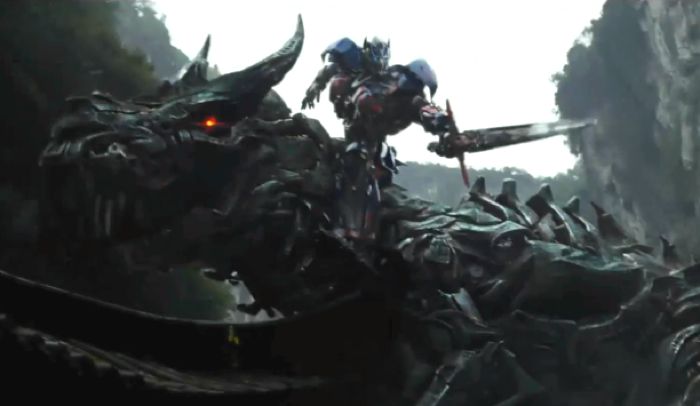 The cast of the fourth Transformers movie includes Mark Wahlberg, and Nicola Peltz, have a look at the Transformers Age Of Extinction trailer below.

The next installment in the Transformers movie will hit movie theaters in June, as yet little is known about the movie, although we do know that it will feature the Dinobots.