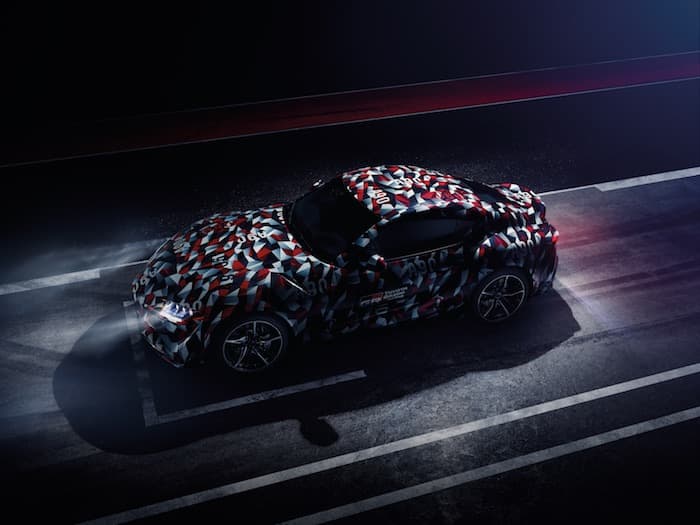 Toyota will be unveiling their new Toyota Supra prototype at the Goodwood Festival of Speed later this week.

We will get to see the new development version of the Supra in action at Goodwood later this week, this is the vehicle the production car will be based on. 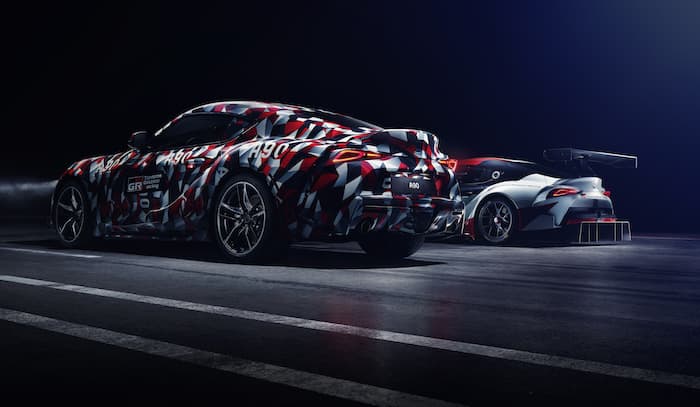 The development model will be seen in action for the first time anywhere in the world on the famous hill course at the Festival, making a fitting contribution to the event’s silver jubilee year. The prototype will be driven up the hill course by two of the people leading its development: Chief Engineer Testuya Tada, who has overall responsibility for the Supra project, and Master Driver Herwig Daenens.

Following the announcement of a new Toyota Supra at the Geneva Motor Show in March, Toyota can confirm the model will be faithful to its distinguished heritage as a pure, thoroughbred sports car by using a front-mounted, in-line six-cylinder engine and rear-wheel drive.

You can find out more information about the new Toyota Supra prototype at the link below, we will have more details on the car when it appears at Goodwood.