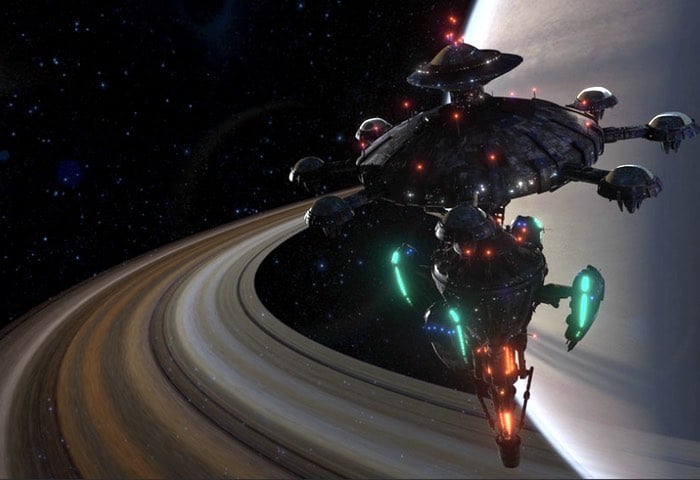 Jason Fader Project Director at Nightdive Studios and for the new System Shock reboot, has this week taken to the official PlayStation blog to reveal more details about the new game, as well as announcing it will be launching on the PlayStation 4 in Q1 2018.

Check out the pre-alpha gameplay footage in the video below to learn more about what you can expect from the System Shock game which is currently under development after being successfully funded via Kickstarter.

Today, I am incredibly proud to announce that System Shock will be coming to PS4 around Q1 2018. We’re excited to be working with Sony on this and can’t wait to see what all of you think of the game!

Rebooting a game series that so many hold near and dear is a daunting task. Luckily, we have some amazing folks on the team to help us out. Stephen Kick, our CEO, has been an inspirational visionary for Nightdive Studios and is responsible for making all of this happen. I often call him the Captain Picard to my Riker 😉

Revisiting a game that has inspired other awesome games (such as Dead Space and BioShock) requires the right team for the job, so we’ve been ramping up our team with AAA talent from projects like Planetside, Fallout, and even the original System Shock. To help produce the best content possible, we’ve brought on several members of the Fallout: New Vegas team including myself, Chris Avellone, Jessica Johnson, Kevin Manning, and Dan Rubalcaba.

Chris Avellone and I worked very closely on the New Vegas DLCs, especially the award-winning Old World Blues, where we explored a variety of scifi themes in the world of Fallout. We’re bringing a lot of experience to the table and will make a System Shock game fans old and new will be sure to love.

For more information on the new PS4 System Shock game jump over to the PlayStation Blog website for details by following the link below.