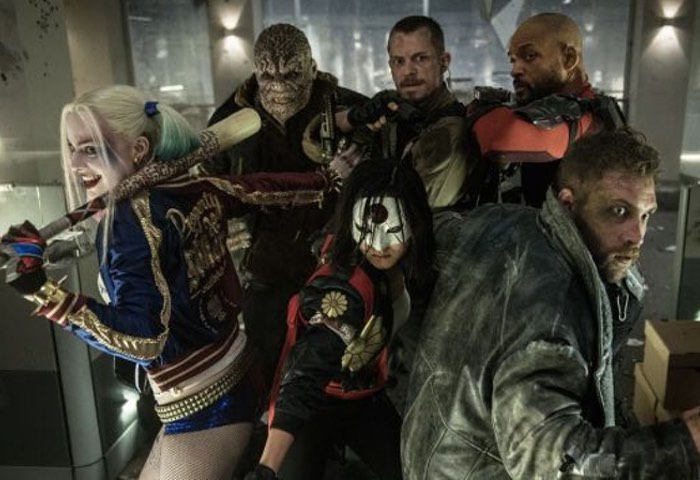 Those of you looking forward to the launch of the new Suicide Squad movie that is set to explode onto theatre screens worldwide later this year on August 5th, 2016. Are sure to enjoy this new trailer that has been released this week by Warner Brothers Pictures. 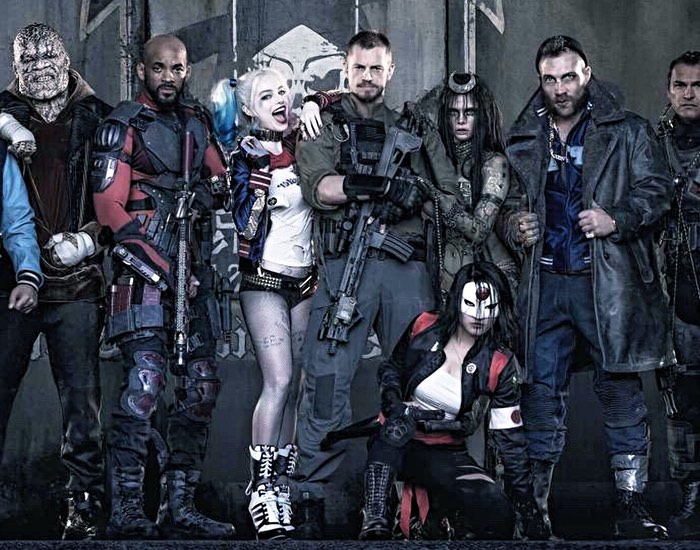 The Suicide Squad movie is being directed by David Ayer and as you can see from the teaser trailer below looks to be an interesting third instalment in the DC Extended Universe. As more details are announced later this year as well as new trailers released we will keep you updated as always. The Suicide Squad movie is scheduled to be released on August 5th, 2016 and will be shown in 2D, 3D, and IMAX 3D.