Star Wars fans are sure to enjoy newly created Star Wars trailer which has been created using Star Wars blooper footage to create a new and original one minute trailer for the icon space movie.

The new Star Wars blooper trailer has been based on the first Star Wars trailer but uses footage of mistakes during filming where ever possible. 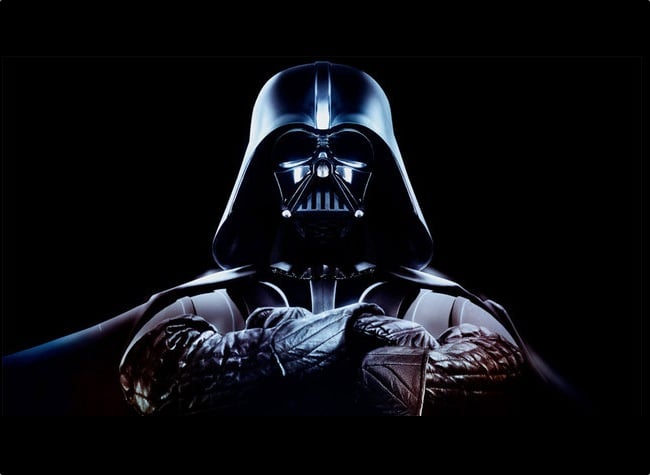 The Star Wars bloopers footage was recently revealed to the world and has been made for Slacktory by OneMinuteGalactica. The original Star Wras movie was first release way back in 1977 on May 25th and was followed by two sequels, released at three-year intervals.

Recently in October 2012, Walt Disney acquired Lucasfilm for $4.05 billion and the right to the Star Wars saga and quickly announced that it would start developing three new films, with the first new Star Wars film Star Wars Episode VII, expected to be release in theatres during 2015.