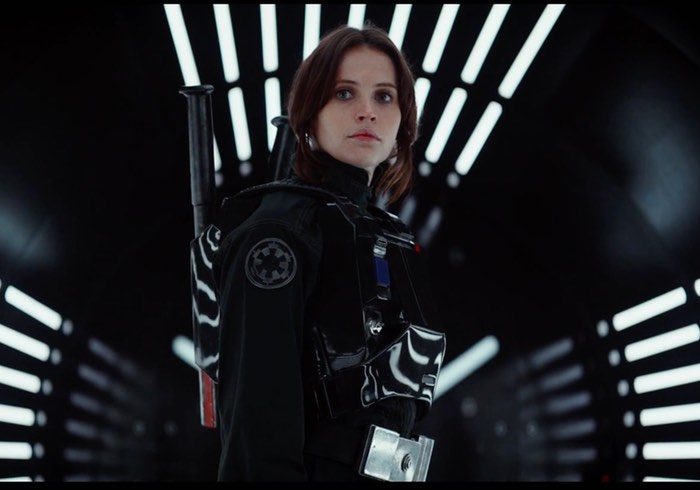 After a short 11 second teaser trailer was released for the upcoming Star Wars Rogue One movie that will be launching into cinemas during December 2016. The first official Star Wars Rogue One trailer has now been released providing two minutes of footage to whet your appetite and provide a first look at the storyline from the new Star Wars story.

Star Wars Rogue One is not a follow-on from the blockbuster Star Wars The Force Awakens which was released last December, but takes the form of a prequel which is set before the events of Star Wars A New Hope.

Rogue One will be the first Star Wars Anthology film and has been directed by Gareth Edwards and written by Gary Whitta and Chris Weitz and stars Felicity Jones, Diego Luna, Riz Ahmed, Ben Mendelsohn, Donnie Yen, Jiang Wen, Forest Whitaker, Mads Mikkelsen, Neil Breen to name a few. Check out the new trailer below to learn more.

Following the foundation of the Galactic Empire, a wayward band of Rebel fighters comes together to carry out a desperate mission: to steal the plans for the Death Star before it can be used to enforce the Emperor’s rule.