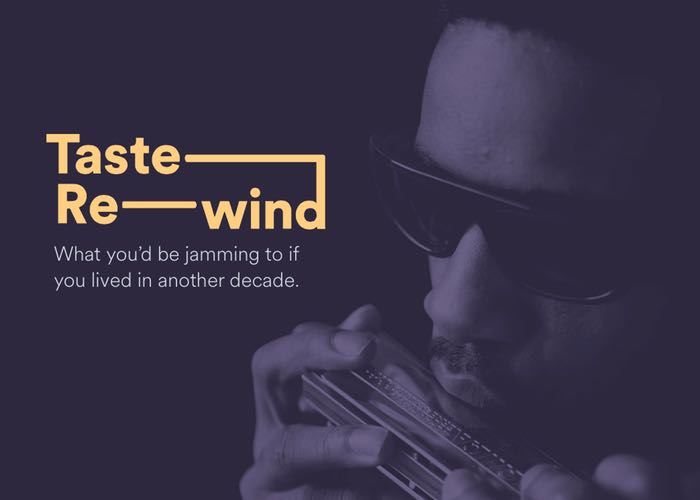 Spotify has this week rolled out its new Spotify Rewind feature that allows listeners to enjoy music from the past five decades of Spotify’s library.

It seems that the new rewind feature was created as a project by Spotify engineers to replace features that were made unavailable in third-party applications, after they were blocked from connecting to Spotify earlier this year, such as the likes of the popular Soundrop app.

To start using the new Spotify Rewind service visit the site via the link below and Spotify will automatically create you a playlist that includes music from the 1960s, 1970s, 1980s, 1990s and 2000s. To be able to access the features you will require a Spotify account, with both free and paid subscriptions available.

Earlier this month Spotify announced that it is now enjoying 20 million paying subscribers and has managed to double its user base from 10 million to 20 million in the last year. Spotify explained :