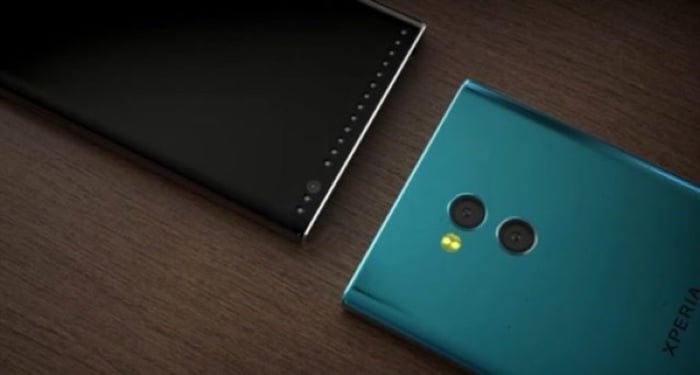 Sony may be the latest company to ditch the headphone jack with their new Sony Xperia XZ Pro. Some specifications for the handset were recently leaked and it is expected to be made official at Mobile World Congress 2018 next month.

Now an FCC listing has revealed that Sony has a new smartphone in the works which appears to ditch the headphone jack. The handset is listed at the FCC with a 5.7 inch display, this is what suggests that this new device is the Sony Xperia XZ Pro we heard about recently.

As a reminder the Xperia XZ pro is rumored to feature a 5.7 inch display with a 4K resolution and the handset is said to feature Qualcomm’s new flagship mobile processor the Snapdragon 845. The device is also rumored to come with 6GB of RAM and 128GB of storage.

We will have more information about the new Sony Xperia XZ Pro smartphone when it is made official at MWC 2018 next month.