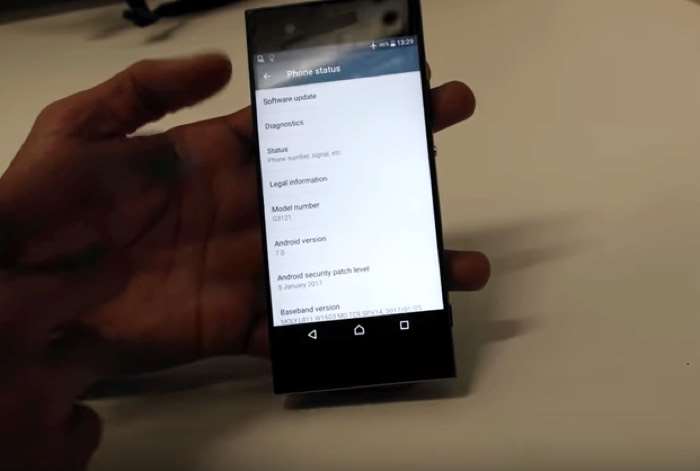 Sony will announce a number of new smartphones at Mobile World Congress next month and now details on one of the devices have appeared online, a possible 2017 Sony Xperia XA.

A video has appeared online of a device with the model number G3121 which is apparently a prototype of the new Sony Xperia XA.

The handset is running Android 7.0 Nougat and it will apparently come with 4GB of RAM and 64GB of built in storage.

The new Sony Xperia XA will apparently feature a 16 megapixel front facing camera for Selfies and a 23 megapixel rear camera, those are the only specifications available at the moment.

As soon as we get some more details on this new Xperia XA smartphone, including a full list of specifications, we will let you guys know.