If you’re waiting for Sony’s VAIO refresh, here’s something to tide you over while awaiting its release.  The company noted on its blog that its Z, S and E series will have their CPUs upgraded along with other component changes. The C series, meanwhile, will sport the same internals specs-wise but will have changes on its exterior. 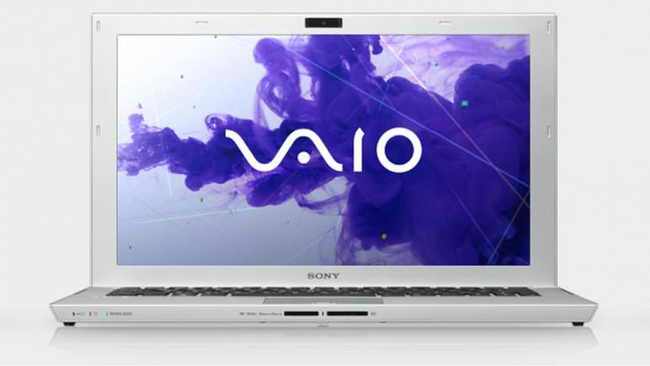 Sony made sure its Z series will have all the bells and whistles, and more, making it at par or even abpve its counterparts.

Some notable changes on the Z series are the built-in LTE mobile broadband and the use of 2nd generation Core processors from the Intel Core i5 up to Core i7, making these machines a serious operator. It will also be equipped with RAID 0 solid state drives. The Z series will have a starting price point of $1,949.

Aside from the hardware bump, the upcoming models will also feature Sony’s Media Gallery 2.0.