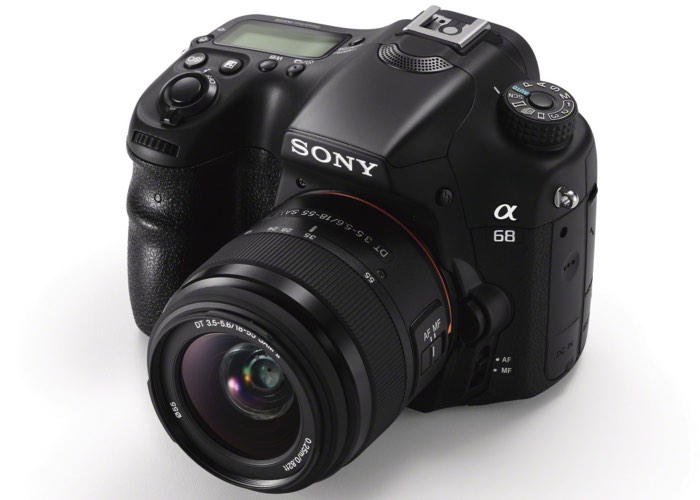 Those patiently waiting for the arrival of the new Sony Alpha A68 camera in the US will be pleased to know that the system will be arriving in the US during April 2016.

The Sony A68 is equipped with a 24 megapixel APS-C image stabilized sensor that offers users an ISO range of 100-25,000 and has been combined with a new BIONZ X imaging processor.

The Sony Alpha A68 is fitted with Sony’s OLED Tru-Finder offering a 1.44 million dot resolution and is fitted with a 2.7 inch LCD display on the rear that can tilt at 135 degrees. Other features include : 1/4000th max shutter speed, 1080p HD video at 24p and 25p and the camera is sapable of shooting at 8fps. Sony explains more :

Capture more unforgettable moments for posterity. The α68 the world’s highest1 number of phase-detection AF points (79) covering a wide AF area will catch the moment to last for a life time. The Exmor™ CMOS sensor and BIONZ X™ image processing engine deliver the imaging impact that you aim for. Dials, controls and displays make shooting more intuitive and immediate to optimise operability. 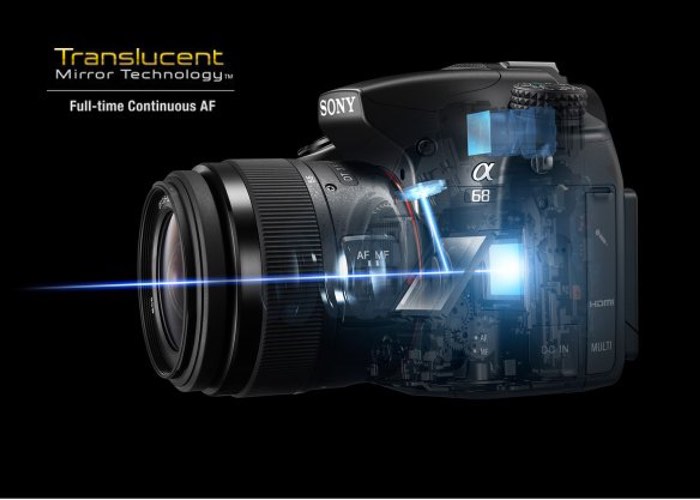 The Sony Alpha A68 camera will be riced at $600 for the body-only or $700 with an 18-55mm kit lens when it arrives in the US during April 2016, those in Europe are expected to see the camera a little earlier. For more information on the new Alpha A68 jump over to the Sony website for details.