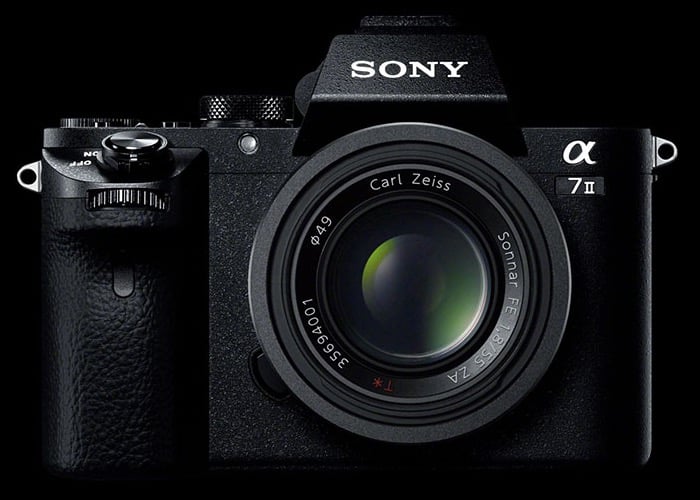 Photographers patiently waiting for the new predecessor to the Alpha 7 and Alpha 7R will be pleased to know that Sony has today announced the launch of its new Sony A7 II mirrorless camera which is Sony’s first with 5-axis in-body stabilisation.

The 5-axis in-body stabilisation of the Sony Alpha 7 II camera can be used whilst capturing both still photos and video footage and has been designed to help reduce camera shake regardless of the lens that may be attached to the camera. 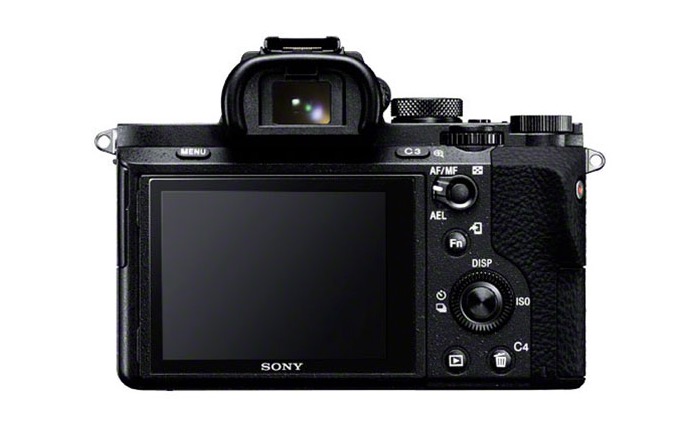 The new Sony body stabilisation will even work with lenses that have no stabilisation features and will pitch, roll, yaw, X and Y axis to counteract camera movement. Sony has also improved the autofocus system within the new Sony Alpha 7 II which now uses 117 phase and 25 contact points providing a 30 percent increase in speed. Sony explains a little more : 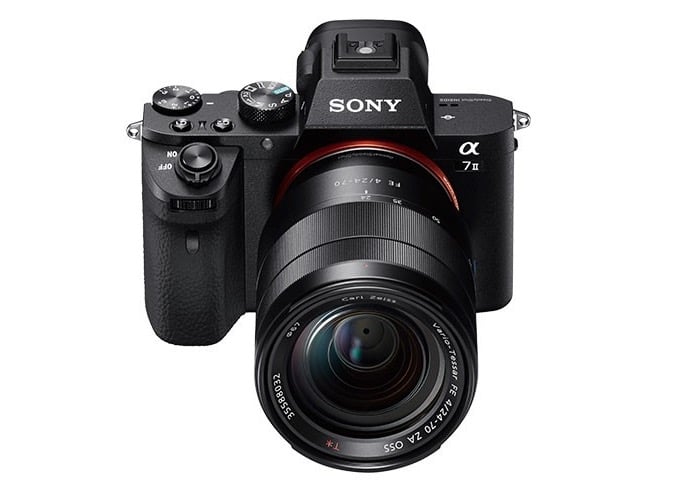 But Sony didn’t stop there. Operation is incredibly intuitive and enhanced Fast Hybrid AF delivers lightning-fast focusing, super-wide coverage and tracking performance that captures fast-moving subjects and doesn’t let go. The liberating ɑ7 II. Packed with innovation yet compact beyond compare, it frees you to shoot however you like with confidence.”

For more information on the new Sony Alpha 7 II camera jump over to the official Sony website for details and for full specifications. When the Sony Alpha 7 II launches in Japan it will be priced at ¥190,000 or $1,600. Unfortunately no information on worldwide availability has been released as yet by Sony, but as soon as information comes to light we will keep you updated as always.