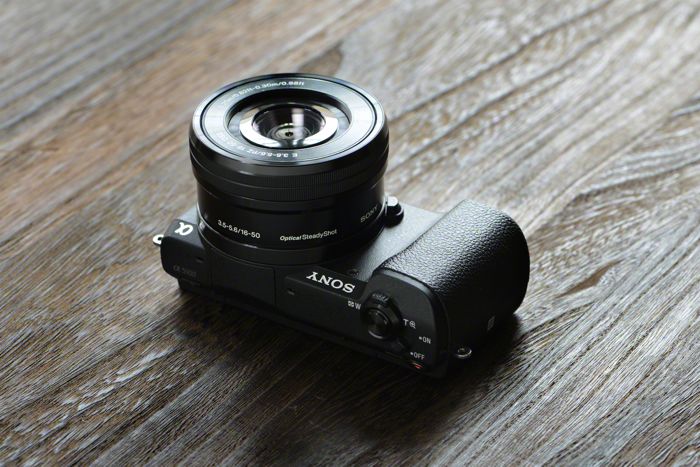 Sony has added another mirrorless camera to its line up with the launch of the Sony A5100, which according to Sony, is the world’s smallest interchangeable lens camera.

Nothing gets past the blazing Fast Hybrid AF system of the α5100, the same that can be found in the α6000, with 179 phase detection points that freeze rapid action, frame after crisply-focused frame. Even fast-paced targets – like blistering penalty shots or lively pets – are tracked faithfully for blur-free results. Grabbing the moment is easier still with Touch Focus and Touch Shutter. Just touch your subject anywhere on the crisp, bright LCD screen to fire the shutter for pin-sharp shots at your fingertips. 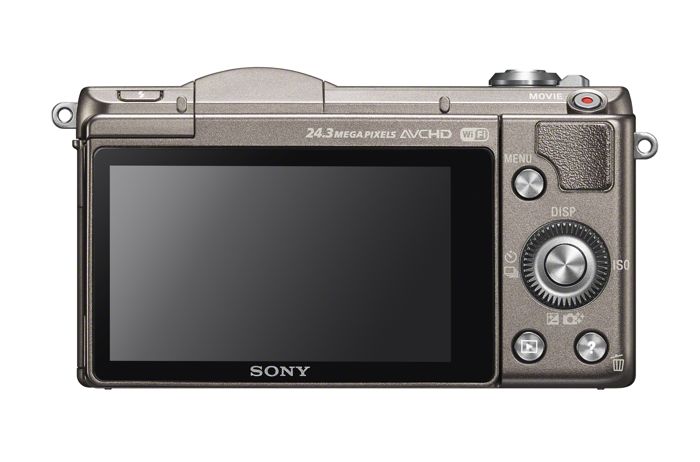 The Sony A5100 also comes with a 7.5cm touchscreen display that can be rotated 180 degrees, plus it comes with WiFi and NFC, you can see more of its features below. 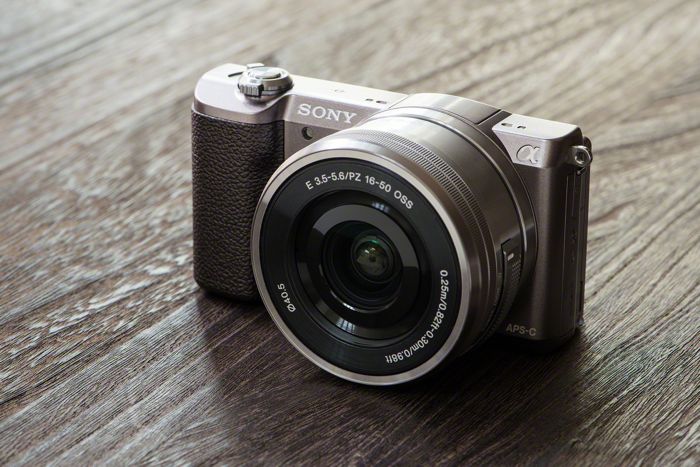