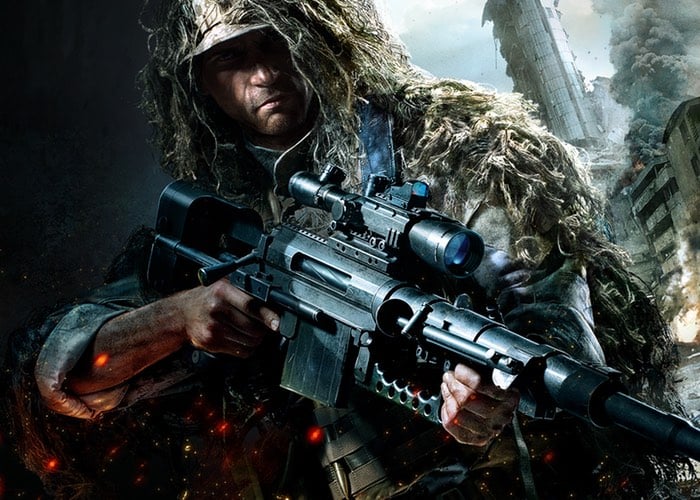 A new 24 minute E3 gameplay trailer has been released on YouTube available to all, for the upcoming new game New Sniper Ghost Warrior 3 that is currently in development by CI Games.

Watch the gameplay video below that also provides developer commentary to help you understand the mechanics and the gameplay features that you will be able to enjoy when the game launches.

Sniper: Ghost Warrior 3 is an open world first-person tactical shooter that will be available to play on PC, PlayStation 4 and Xbox One and is expected to launch in the first half of 2016.

Watch the behind closed doors E3 demonstration That has now been made available on YouTube for the game that hopes to be a next-generation sniper game, together with narration from one of the game’s developers.

The game are built based on three different pillars: execute, target and survive. Players are allowed to use different approaches in completing missions and defeating enemies, as maps are now larger and more open-ended. For instance, players can utilize stealth and melee combat to kill enemies, in gun and run style, or to use the weapons or gadgets provided, like sniper rifles, to snipe enemies from a long distance.