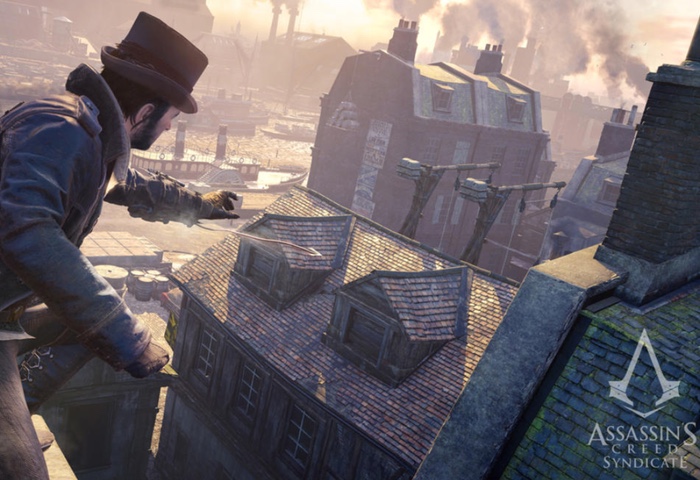 Assassin’s Creed Syndicate will be officially launching later this year on October 23rd on PlayStation 4 and Xbox One and today Ubisoft has released a new gameplay video to provide a further look at the features and gameplay you can expect to enjoy.

Moving on to the Assassin’s Legendary Hidden Blade and Gauntlet Edition of the game these include a “functional hidden blade,” as well as the Cane Sword Edition that features a “fully detailed sword and a button triggered spring-loaded scythe blade.”

While the Collector’s Edition bundle offers players the season pass, Darwin and Dickens Conspiracy Mission, a Jacob figurine, a poster of London, an artbook, and the official soundrack. Check out the latest gameplay for the video below.