Following on from last weeks discovery within Skype for Mac of a critical security flaw which allowed instant messages to be used to gain remote access of another Mac machine.  Skype have today rolled out an update to fix this critical security issue.

Apparently the fix had been created by Skype and was ready to roll out on April 14th. But was held back by Skype because there were no reports of the security issue being active. Luckily the method used to control another mac via an instant message, could only be received by default from people you already ‘trust’ within Skype. 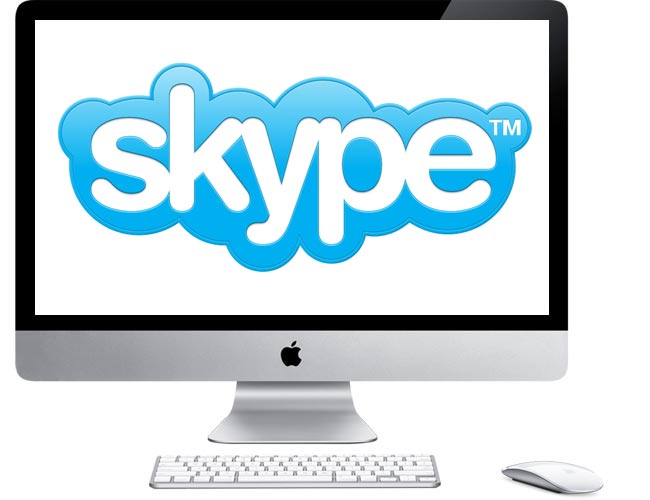 As of today, there’s a new hotfix (5.1.0.935) that is being provided for all Skype 5 users; it closes the security holes and also fixes a few bugs, including video issues on high-bandwidth networks. Skype recommends that all users update to the new build.