Skyoe just launched Skype 5.0 for Windows which now features Facebook integration, and they have also announced that they will be launching a new version of Skype for Mac very soon.

Skype haven’t confirmed whether the new Skype for Mac OS X will feature the same Facebook integration as the Windows version does, although they have said that the Mac version will get a complete overhaul, in terms of both functionality and the way it looks. 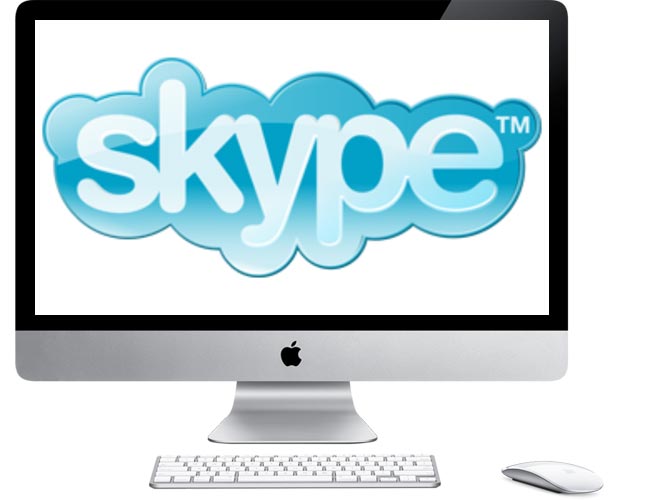 As soon as we get some more information on when the new version of Skype for Mac OS X will be available, along with what the new version will bring in terms of features we will let you guys know.